Which accessory would you like to see made next?

Which accessory would you like to see made next?

**photos are from MyLittleWiki.org for reference!

Please select your answers and also type below if you have any other  accessories in mind you'd like to see in the future! 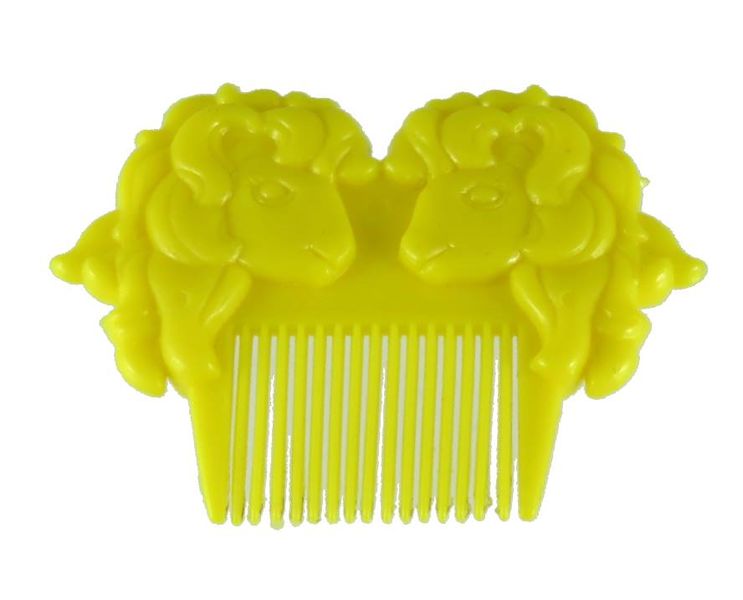 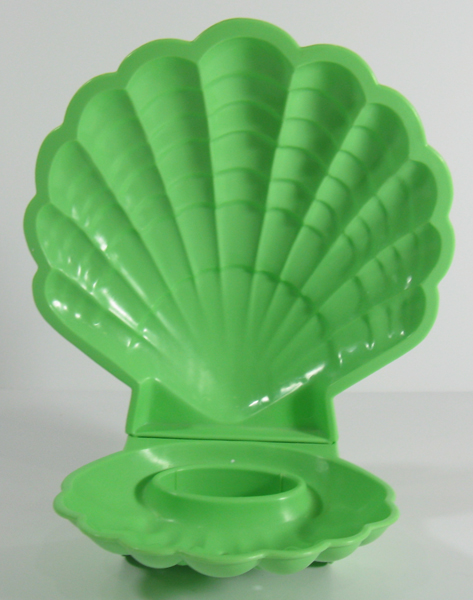 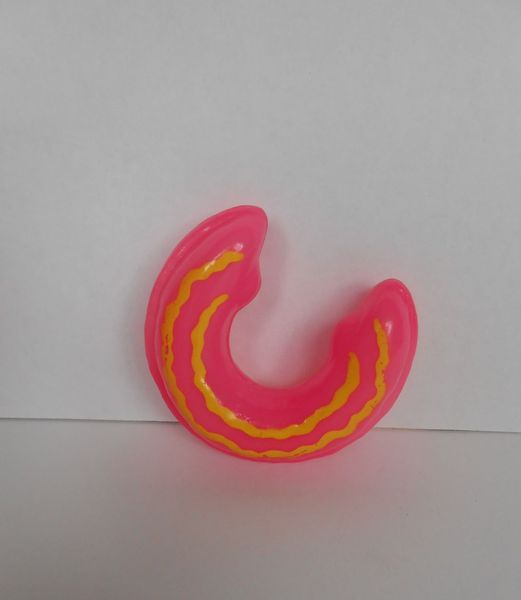 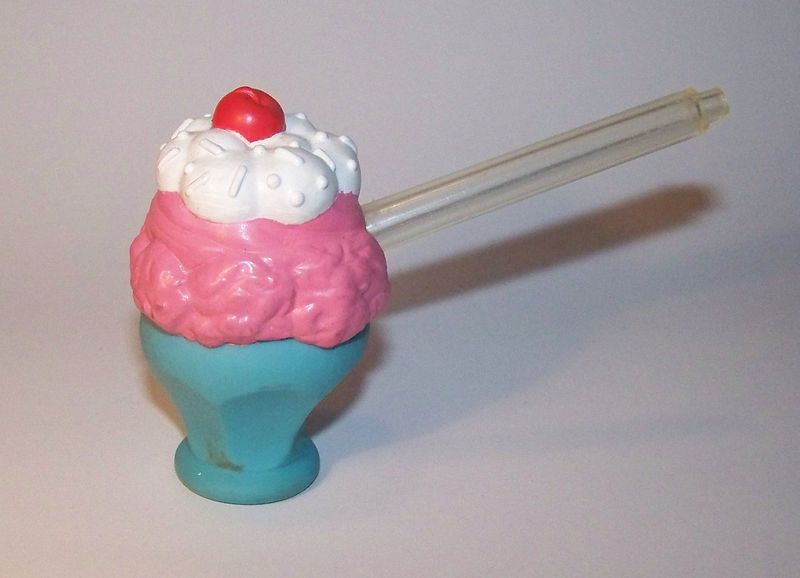 Definitely shell for me since sea ponies have been started. That way there's a way to display them, but the others will be nice as well

I’m torn between the shell and the soda float!!! 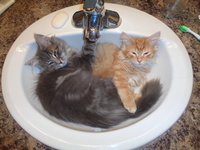 Definitely the shell, I need some for my sea ponies (and future sea ponies). I'd love to eventually have the soda float but I don't mind waiting for that, shells are more important.

I agree, Id like shells in new colors for our sea ponies then soda floats! Pearly or glitter shells:D 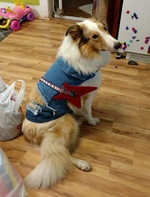 I think shell for me, I would love to display my seaponies on them!

Top of my list is the Seaside float!!! It's a very hard accessory to find & I'm missing two out of my three. If I could though the soda would be second & the Shell in third (only because I have my eye on a couple of Custom shells somebody has made)

Other Custom accessories you could make include strollers, playpens & others for the Baby Ponies, & hard hats (apart from your already BRILLIANT cowpony hat) for the Boys. 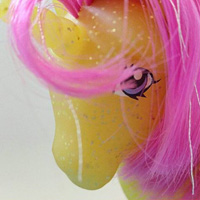 My top vote is the shell with the soda float being second. Some of these other accessories are cool, but those are the top 2 I want

I need Shells . There are so many seaponies whitout shells ....

So here's my logic, just for me personally:

Soda float has a couple pieces, with little beads and straw and such, and I feel like trying to recreate it would get expensive due to the complexity. Would I be willing to pay $20 for a float? I don't think so. That said, I'm also biased because I have a float! So for me, a soda float isn't the top priority for my buying.

The Seaside babies' floatie is cute, and seems relatively simple to make. I don't have any seaside babies, but if I did, I wouldn't mind some repro floats! Not life-changing for me though, so that'd be like a 5/10 on the want scale.

The comb is very cute! Is it functional for brushing pony hair? Heck no! But I still think it's pretty, and I'd love to have one that I could pin into my own hair, or something like that. I also like that it's simple, and would be easy (read: cheaper) to recreate. So maybe like a 6 or 7/10 for that one.

My biggest want would be the seashell! I have quite a few adult seaponies (hopefully more, once I get some glitter blanks!! *crosses hooves*), and I have zero shells! I know there's one gal already remaking shells in ABS, but it's like, $25 or something a shell? I'd love if there was an option that cost a little less (maybe in a lower-quality plastic, I don't mind non-ABS!), or maybe in a really cool color! So I voted for the seashell!

(I'd LOVE a conch shell mold, but I feel like that might be more difficult to cast?) I went with float because I know how hard it is to get a hold of authentic ones-but Seaponies in their shells are super cute too...

Shells will be coming soon!